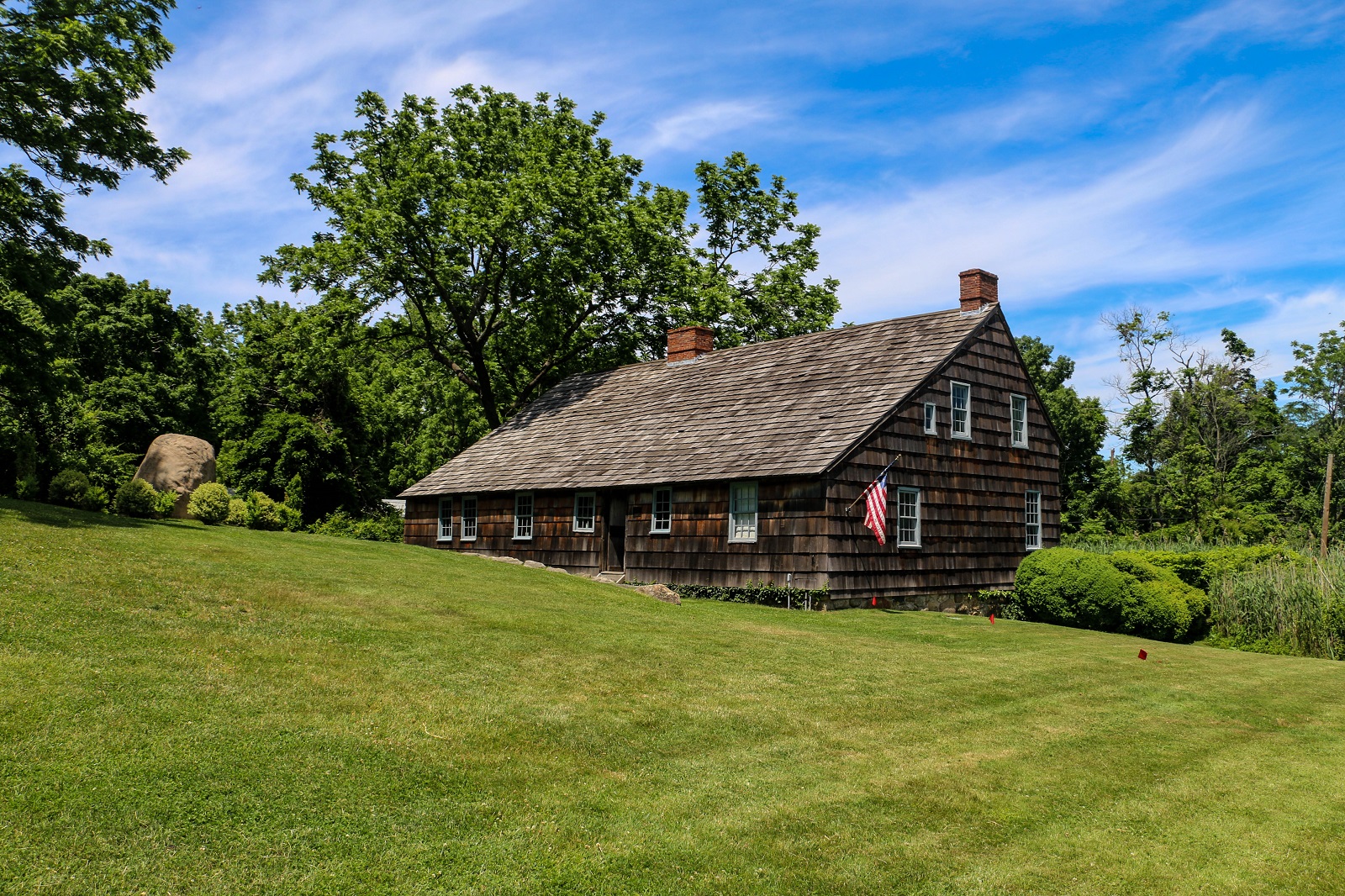 Built in 1665 and considered the oldest house in the Town of Brookhaven, the Brewster House was home to six generations of Brewsters. The house has transformed over the centuries from the one-room cottage to its present saltbox structure. During the American Revolution, Joseph Brewster operated the house as a tavern and general store, entertaining British troops inside. American Patriot Caleb Brewster, cousin of the Joseph Brewster and presumably a frequent visitor to the house, was a member of George Washington’s Culper Spy Ring during the Revolutionary War.

END_OF_DOCUMENT_TOKEN_TO_BE_REPLACED

Stony Brook, NY – The Ward Melville Heritage Organization (WMHO) is proud to announce that it has received the Center for Interactive Learning and Collaboration (CILC) Pinnacle Award for Distance Learning in 2017-2018. The Award is given annually to organizations that receive outstanding scores on program evaluations submitted by educators and other end users. Receiving the award indicates a remarkable quality of educational content and exceptional skill at program delivery. WMHO is recognized alongside the Andrew Jackson Hermitage, the New York Hall of Science and Cleveland Museum of Art. END_OF_DOCUMENT_TOKEN_TO_BE_REPLACED